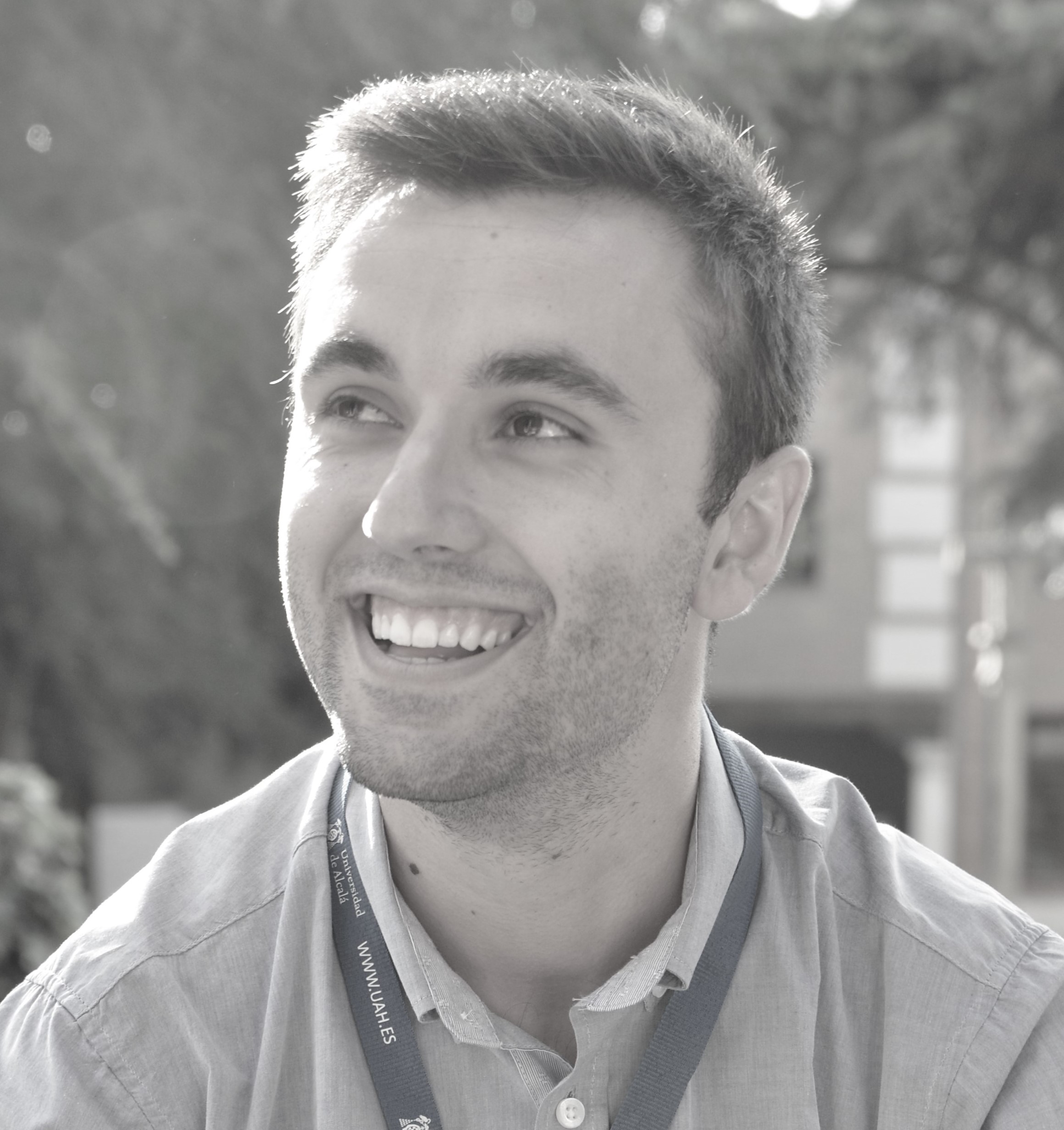 Fernando Ropero is a PhD Student in Artificial Intelligence (AI) at the University of Alcalá (UAH) , Alcalá de Henares, Madrid, Spain. He received the B.Sc. Computer Science degree and the M.Sc. degree in Space Science & Technology from the University of Alcalá, in 2015 and 2016, respectively. He is member of the Intelligent Systems Group at UAH, where he has conducted his research since 2015. His research is focused on autonomous multi-robot cooperation, studying cooperation paradigms where robots can deploy collective intelligent behaviours. His main research interests are multi-robot coordination and high-level planning, with particular emphasis in path planning and optimization methods. His research is supervised by Prof. Dr. María D. R-Moreno and Dr. Pablo Muñoz.

Recently, he conducted a research stay in the Delft Center for Systems and Control (DCSC) at TU Delft. There, he worked with the modelling and testing of a cooperation paradigm for a team formed by unmanned ground vehicles and unmanned aerial vehicles. The objective is to design a dynamical and efficient path planner which allows to the multi-robot team performing exploration tasks for search and rescue, package delivery or surveillance scenarios.

PhD in Space Research and Astrobiology

University of Alcalá - B. Sc. Program

Research Scientist at University of Alcalá

Research Assistant at University of Alcalá

Meet my research interests beyond my PhD

Check out my latest news and research works

Get in touch with me